there are concepts that can be explained with spatial abstractions…

Time is usually thought as a horizontal line (-) where the past is placed on the left:

Beyond thinking on design as an end or as a static object, I think of it as a medium, a process to identify the different possibilities and progressions that a form can have in time and space. 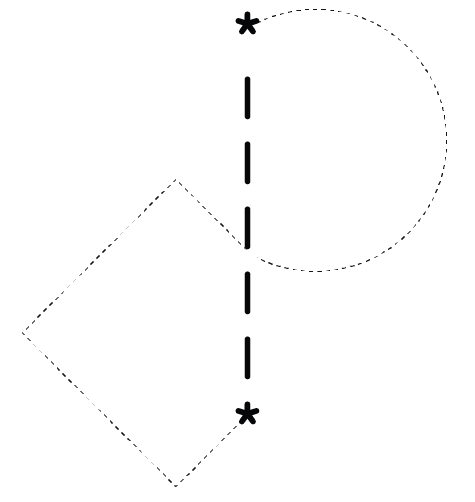 I understand design as a negotiation of limits, as moments and spaces of mediation, that recognize points of intersection to redefine the separation between different elements, giving rise to new joint forms and dispositions.

Perspective can be made visible as diagonal lines (\) vectors with a certain angle and directionality that traces routs and position elements in a field. 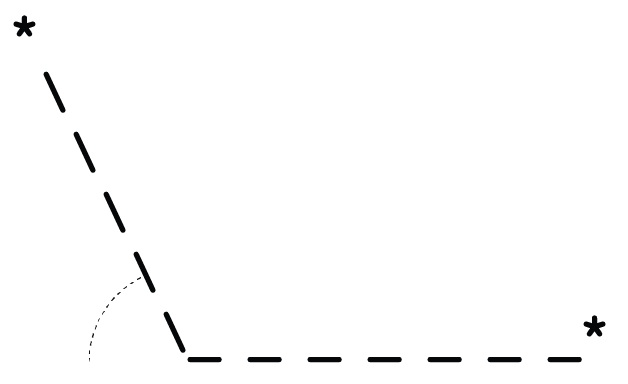 Instead of looking at design as isolated practices, I see it as a set of interconnected media, open angles that encounter ton create new forms of perspectives, within which emerging models of relating are in constant movement and formalization

The geometric abstractions described above, explain the concepts that order the work examples presented below

+ We play, they play

+ A river with a view

The mediation strategies are spaces where their programs have a cultural and pedagogical emphasis. they are thought to be civic meeting points and generate social exchange.

+ From static to elastic

the media strategies are spaces that go beyond the physical and overflow towards other forms of interaction. they are models that promote a way to inhabit and build space.

+ Panama to the front