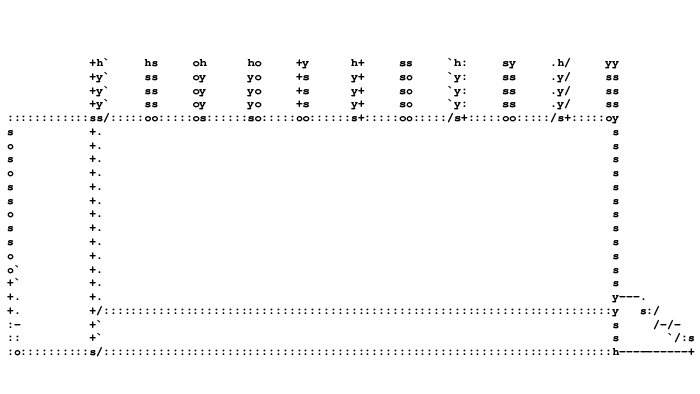 For the Triennale di Milano 2016 the concept of architecture as art was explored, showing devices that allow the understanding of architecture through another perspective. The proposal was to change the way we see the wall, as an architectural element traditionally used to divide realities, separate, and isolate.

A flexible membrane created a closed space where people’s movements were made visible in the whole materiality of the installation. By passing through the wall, those who were visitors became actors and observers were invited to act.

The objective was to create an artifact that functions as a permeable canvas in which the behavior of the user is expressed inside, causing the inspiration to awaken and the imagination to manifest through actions on the canvas -transferring the action to the outside observer.

Project developed as director of research and concept design at el Equipo Mazzanti.