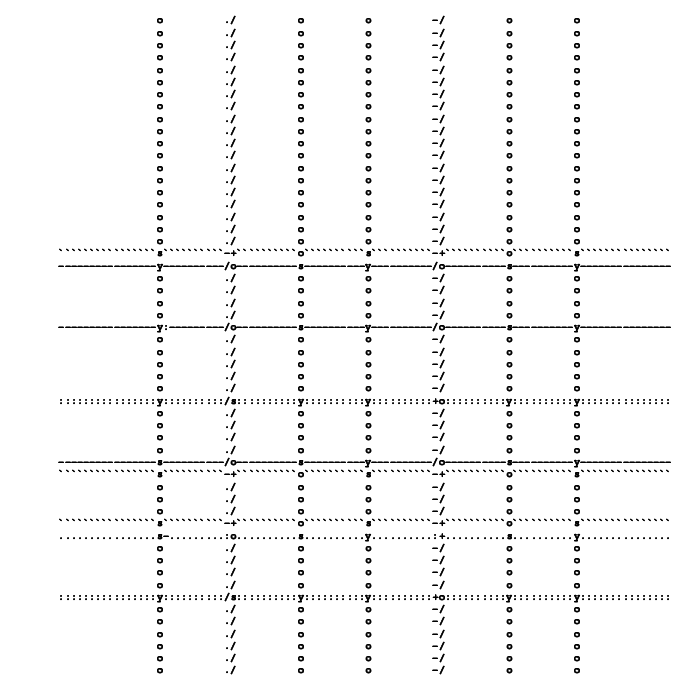 To make visible the conflict’s victims, it is necessary to create a living stage that is open to testimony. We conceived the museum as an active commemoration and expression space for victims that acts as a mediator between people to rethink the relations we have built as a country. 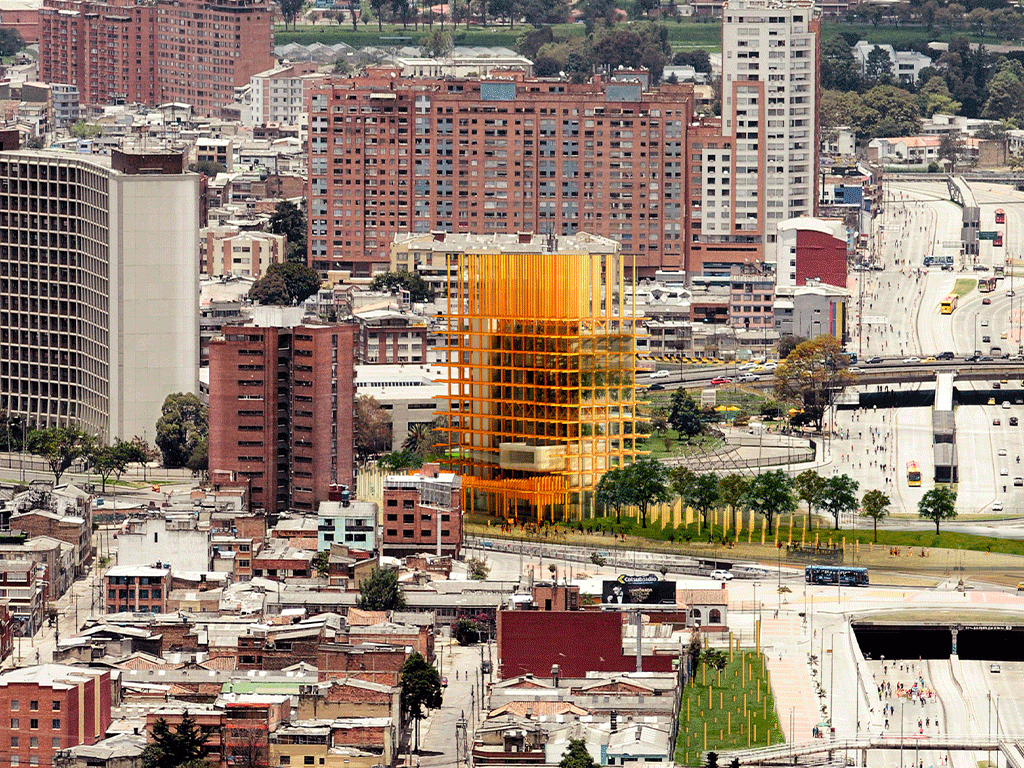 The project proposes wandering paths between vegetation units brought from different ecosystems throughout the country, using them as platforms that have a notion of memory that appeals to the senses. Each ecosystem is an interactive space in which a presence and absence dynamic is produced: where the absent can make itself present. 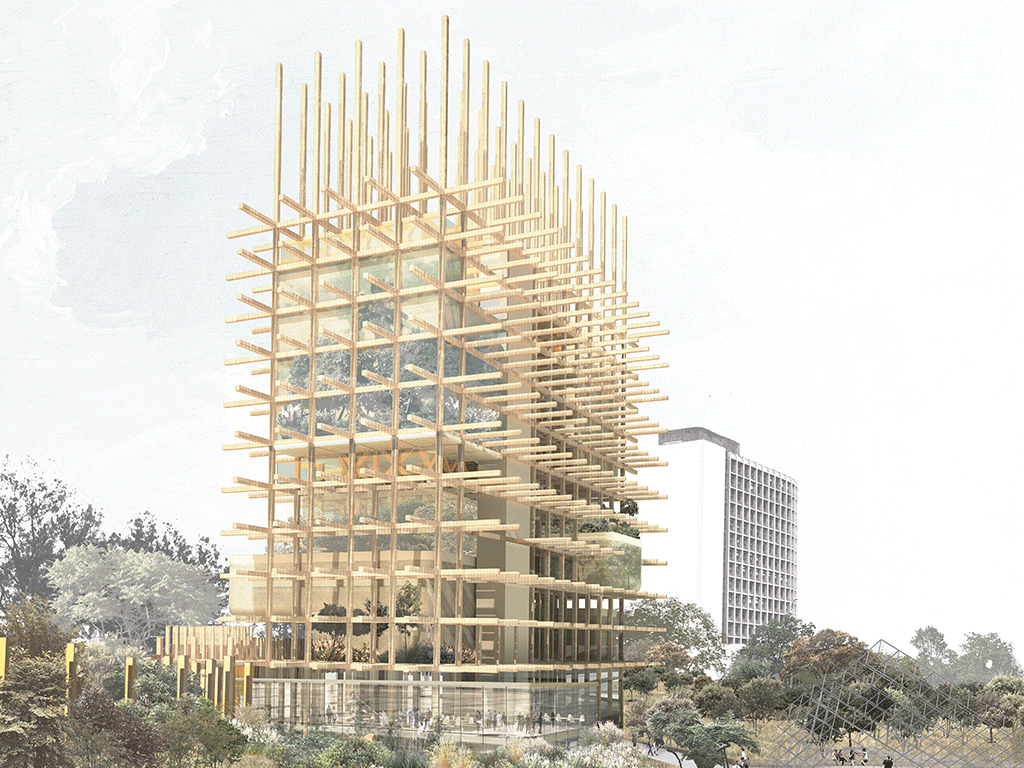 This proposal aimed to ask itself how can the experiences of the victims from the Colombian conflict  -most times unrepresentable- can be brought into space and at the same time generate spaces that do justice to the victims. 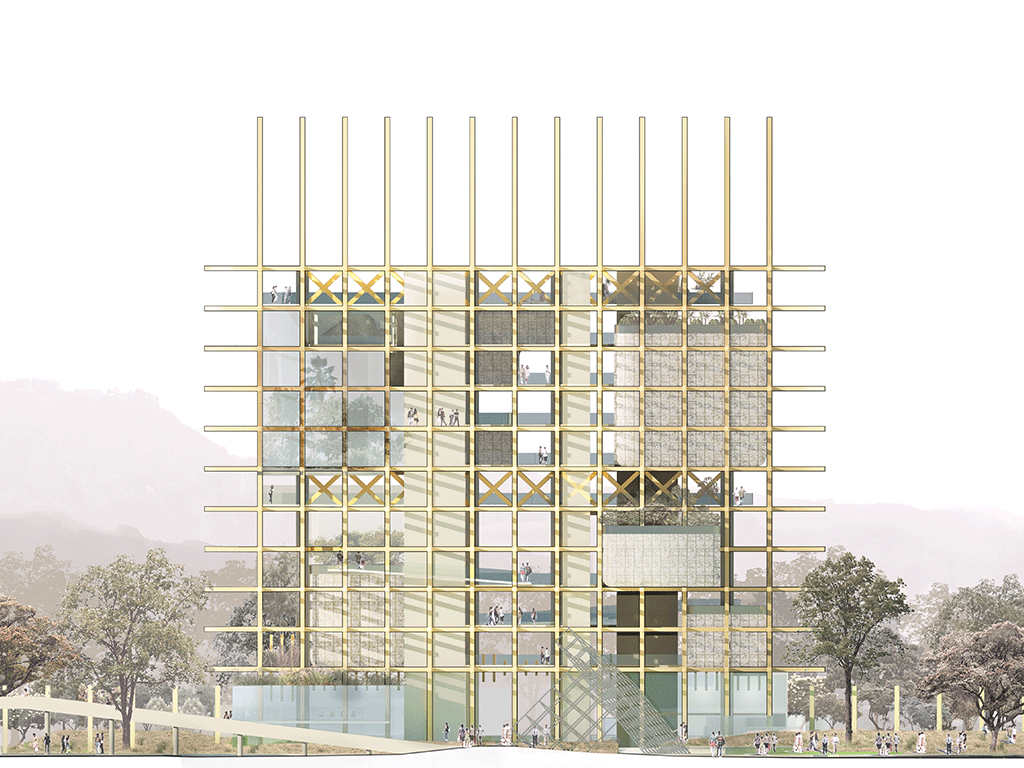 Project developed as director of research and concept design at el Equipo Mazzanti.