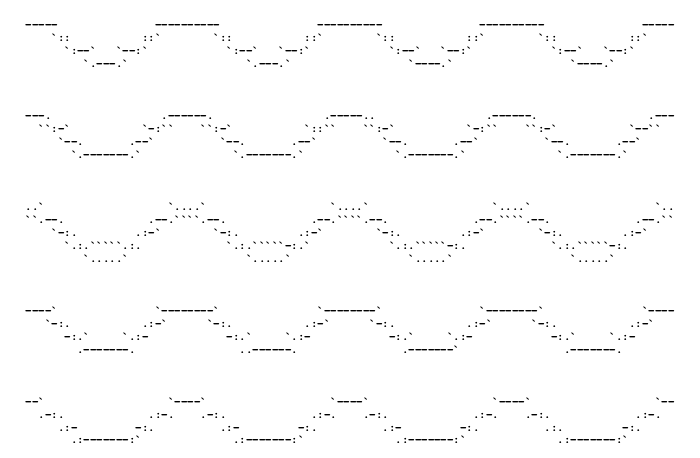 This urban planning project was developed through different media  (a website, a city branding, a series of workshops and tactical urbanism events) as an opportunity to build a concept for the waterfront of Panama City. The aim was to develop an intervention model based on the idea of resilience. To think about this kind of strategies implies understanding the relationship that has existed between the coastline and the city through time -and recognizing the citizen’s role in this relationship. 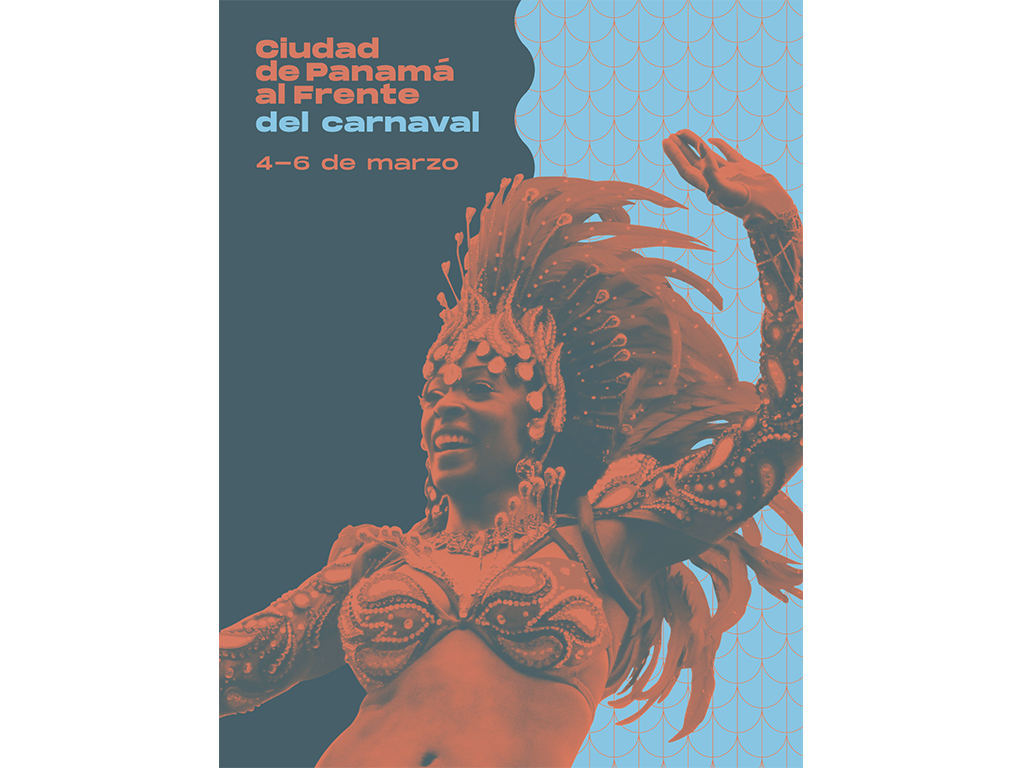 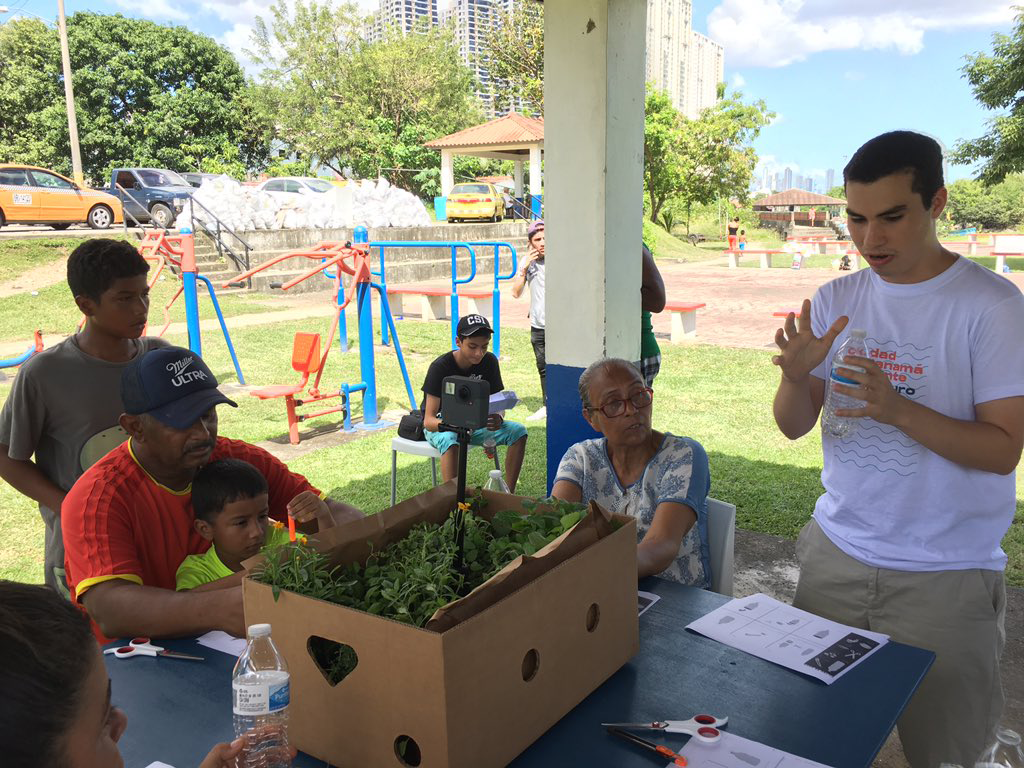 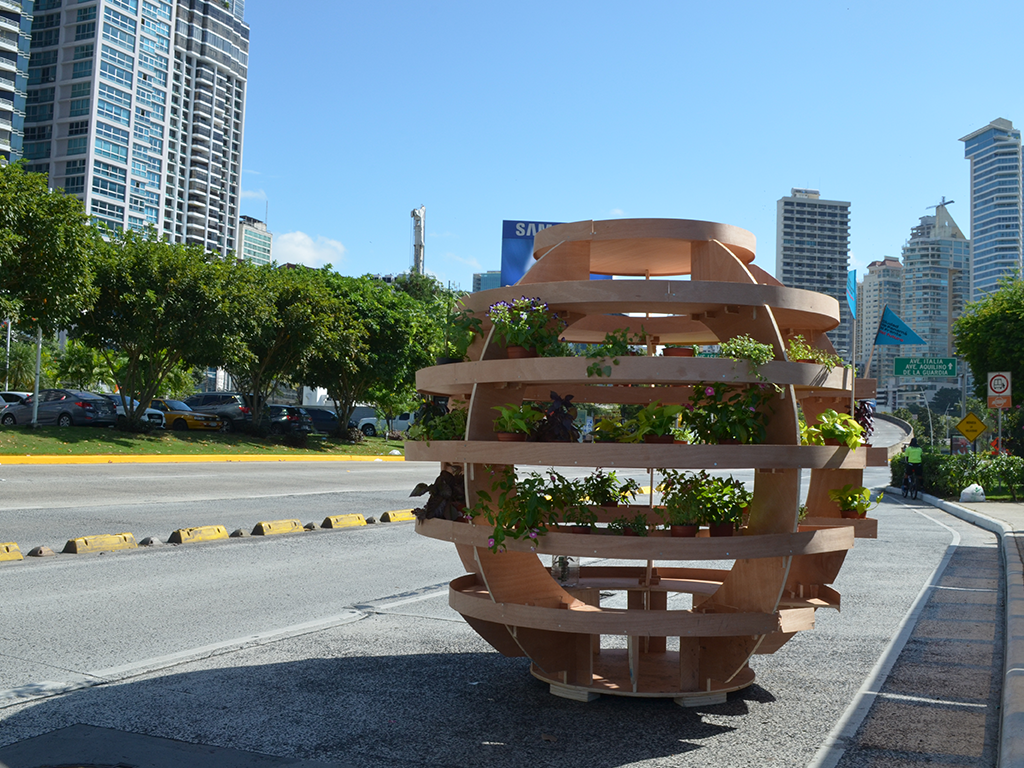 To design the model, we implemented a living laboratory as an effective place-making process and qualitative data collection process. (4) activities took place: (i) time capsules that read, translated and stored meteorological data to make evident phenomena that is usually invisible to the eye, (ii) participative workshops to create a hydroponic garden, (iii) a virtual reality bike ride to collect coastline imaginaries and (iv) covered and immersive scaffolds to foster conversations. 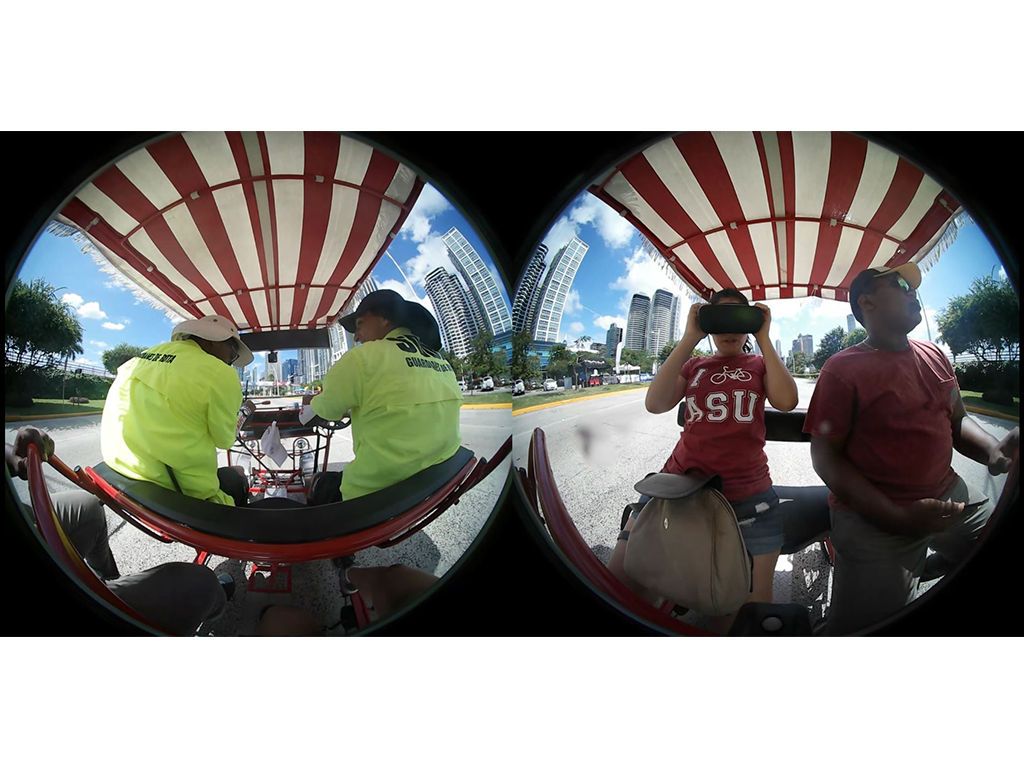 With this living laboratory, the objective was to understand the resilience dynamics that already exist in the city and to explain the importance of green infrastructure to achieve intervention strategies that emerge from the imaginary of the community. 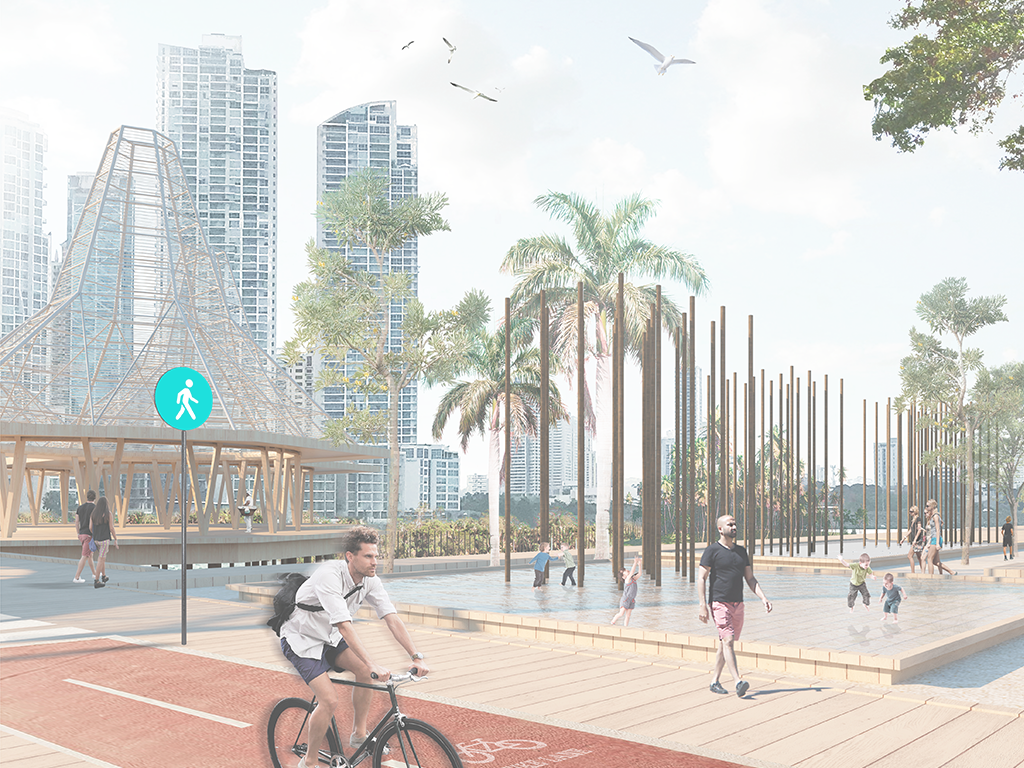 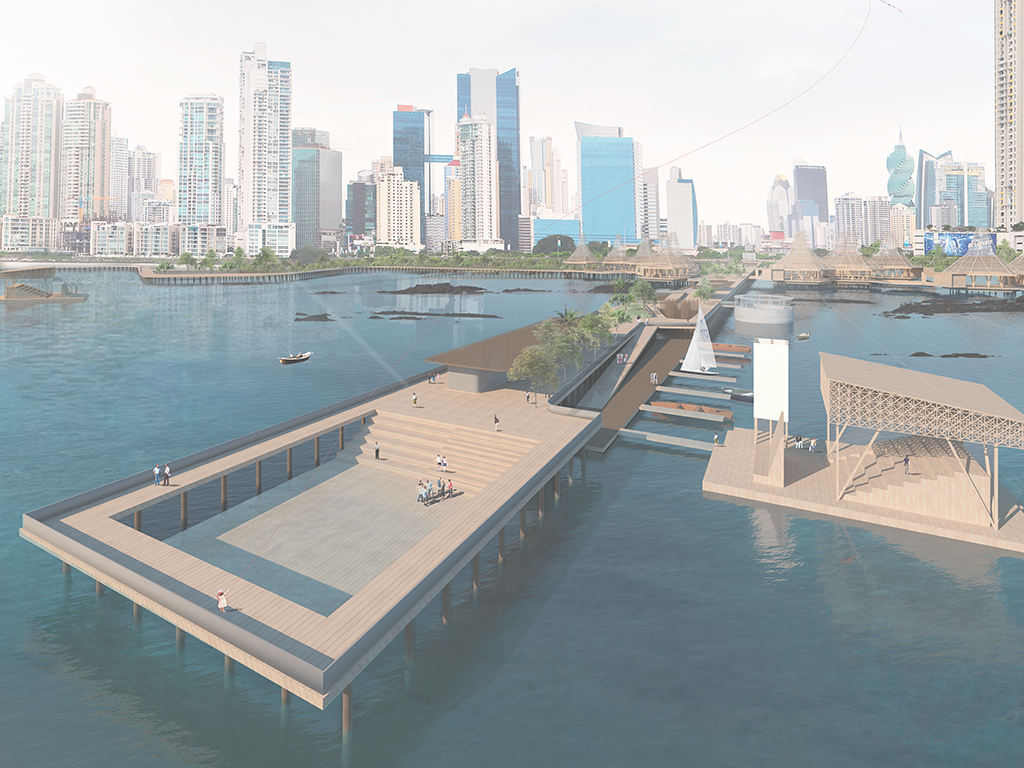 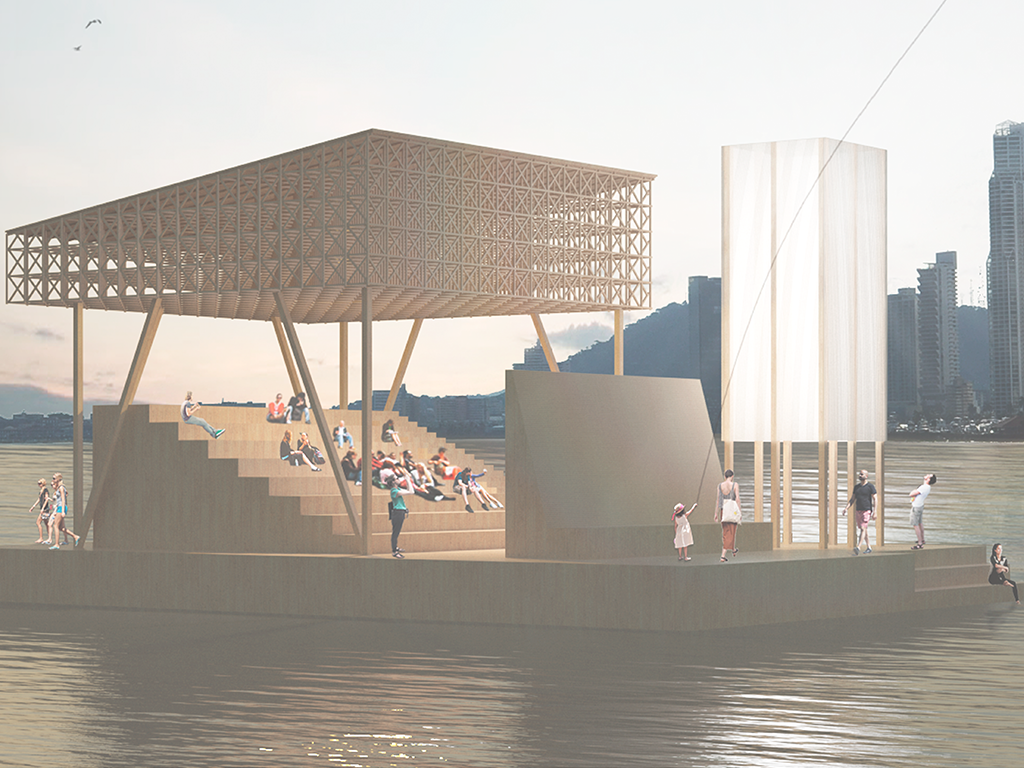