Speaking Architecture
An exhibition thought as a place to play 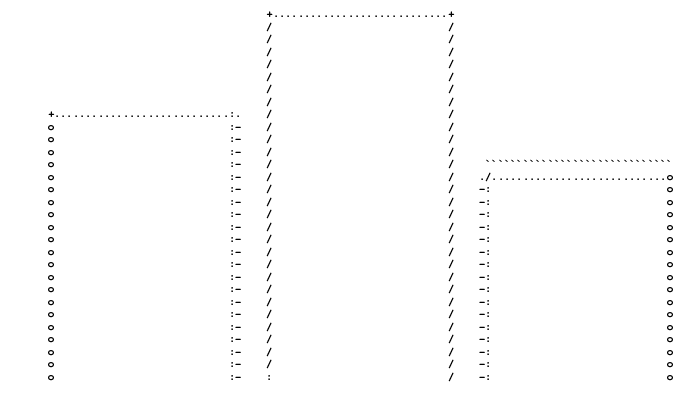 An exhibition thought as a place to play, a space of actions and reactions, an architecture of events. It is a space made up of a structure of exercises in constant transformation, where the museum stops being a static space but becomes a space that needs its user’s interactions. 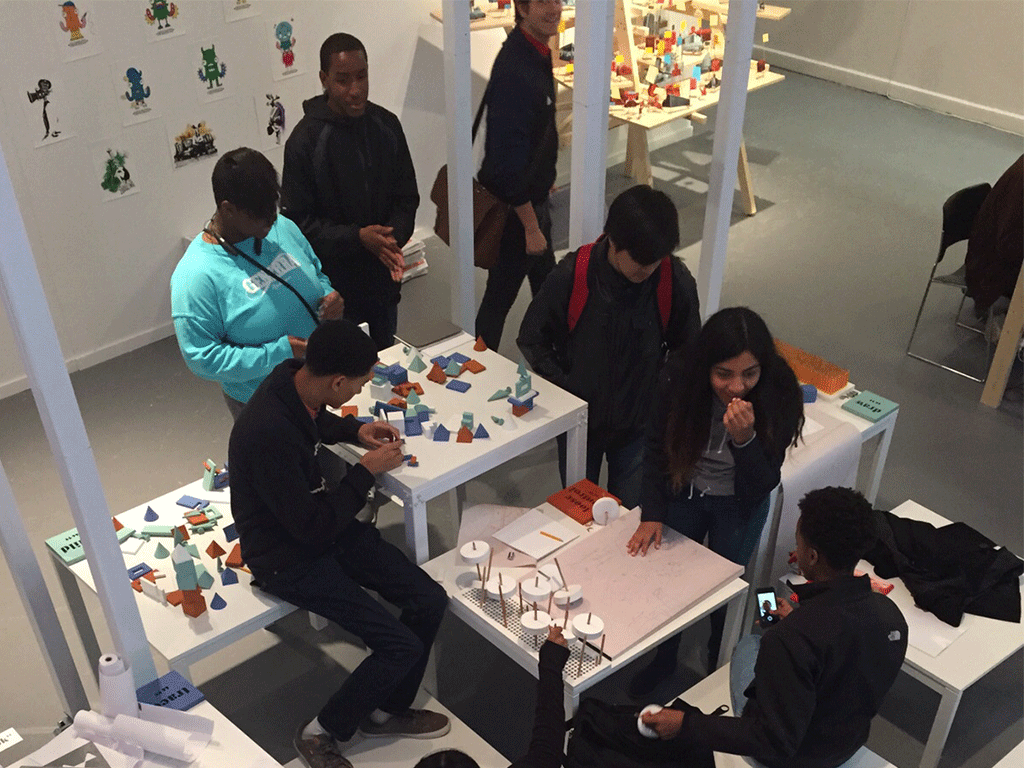 The exhibition space revolved around the reconfiguration of elements and space, allowing visitors to become the architects of the exposition. 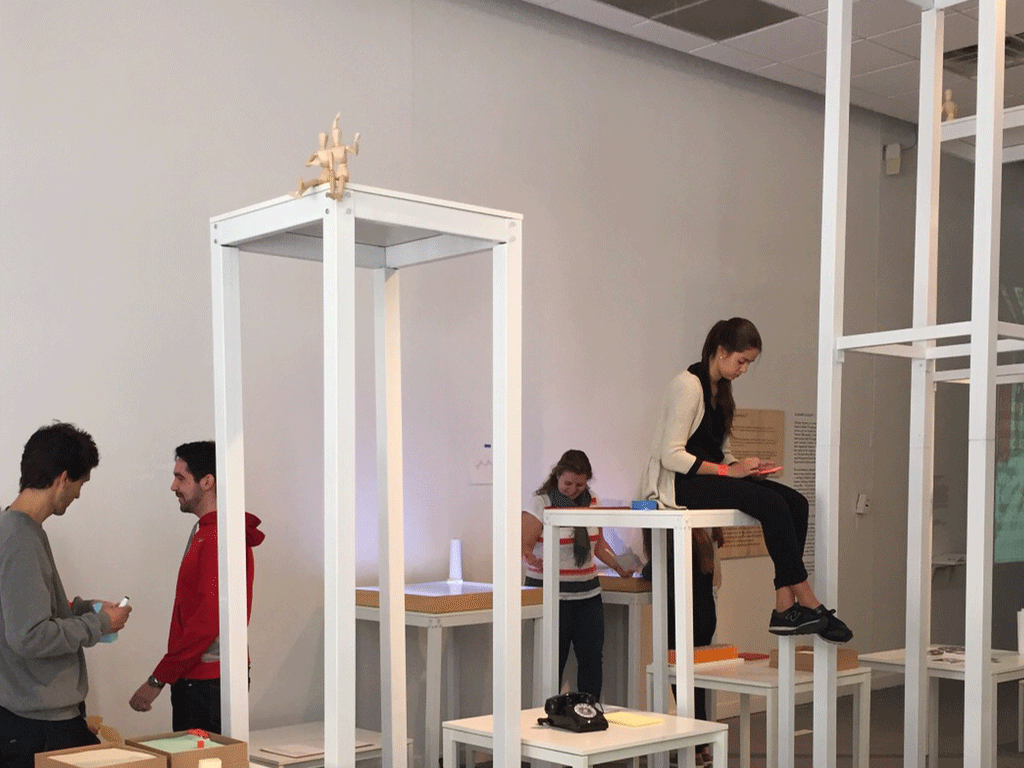 The aim was to become a speaking architecture, an exposition in which common architectural elements can be organized not only how they are used traditionally -but as the visitor’s imagination and needs indicate it. 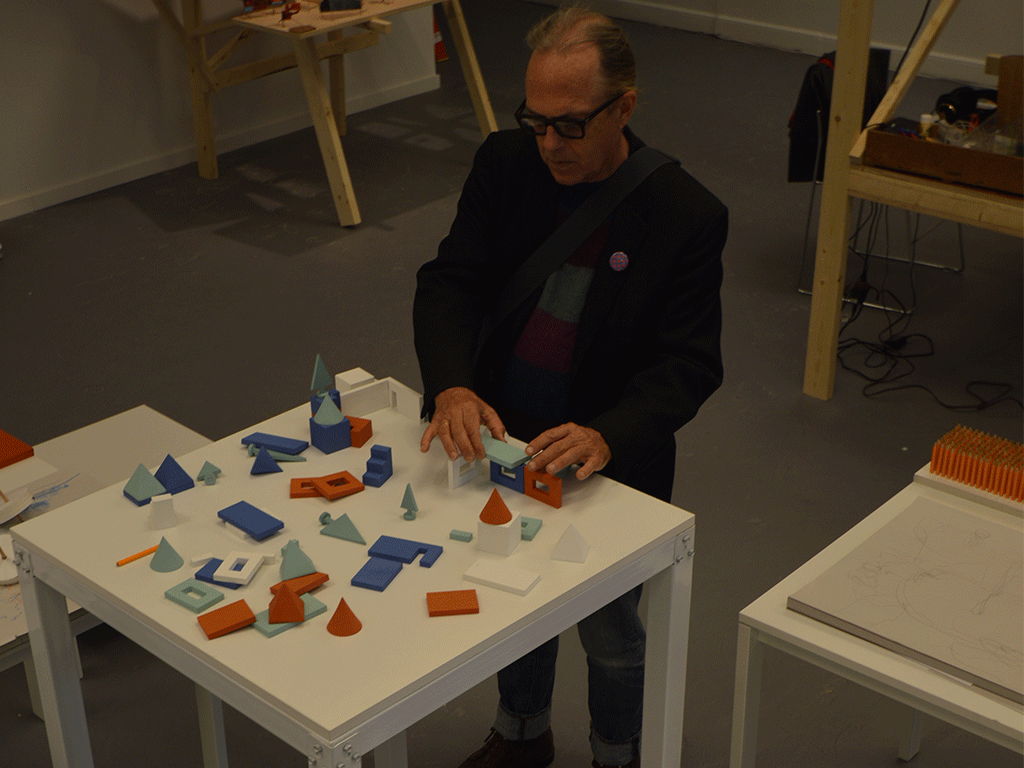 Project developed as director of research and concept design at el Equipo Mazzanti and horizontal.